Adoption serves as a foundation for the lives of many remarkable people in our society. The decision to adopt is a very personal and significant moment in a family’s life, so it is important to think things over. We can see those who have made amazing strides in their respective fields. From athletes to entertainers, entrepreneurs to humanitarians, and authors to politicians, there are several famous people who were either adopted or have adopted. 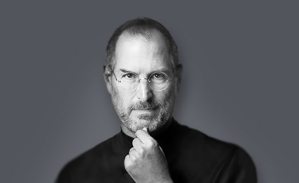 A testament to the potential for success of adopted children is Steve Jobs, one of the greatest entrepreneurs of all time. He was adopted at birth because his biological parents were not yet ready to get married. Due to complications of heritage, no option for abortion, and the problems of being a single mother, he was instead given to a more cohesive family. Steve would then become co-founder of  Apple, one of the largest computer technology companies still growing today. 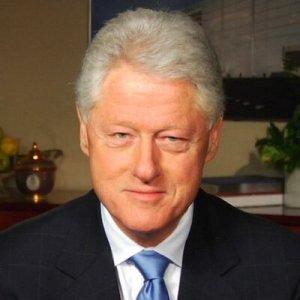 Former President Bill Clinton witnessed death at a young age after his father had died. Spending the first four formative years of his life with his grandparents, young Bill eventually moved back into the care of his mother and new stepfather. Bill’s stepfather would go on to adopt Bill as his own. Not allowing this experience to hinder him, Bill would later attend Yale Law School and make his way into the Oval Office in 1993. 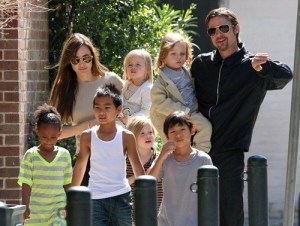 Widely known for her acting and humanitarian services, Angelina Jolie became well-known for adopting three children from orphanages in Cambodia, Ethiopia, and Vietnam. Possibly one of the famous families in the world, Angelina Jolie and then-husband Brad Pitt added three of their own biological children to the pack. 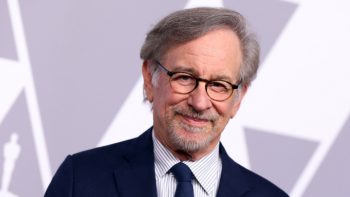 One of the most influential personalities and filmmakers of the 20th century, Steven Spielberg is also known for his ever-growing family. After adopting two children, Spielberg created the Starlight Children’s Foundation. This organization aims to aid children all over the world with the care and resources they deserve. 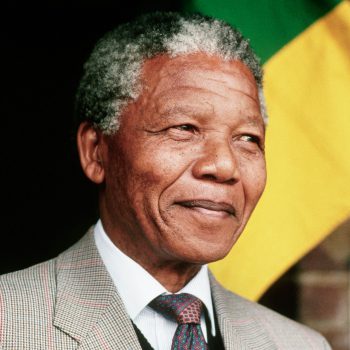 Known for his political activism and peaceful approach to freedom, Nelson Mandela was adopted and raised by a tribe chief after the passing of his father in South Africa. Mandela developed a strong understanding of the injustices within his home country. He would make great strides to help end the social injustices that were occurring in South Africa. He would later become an integral symbol of global peace.